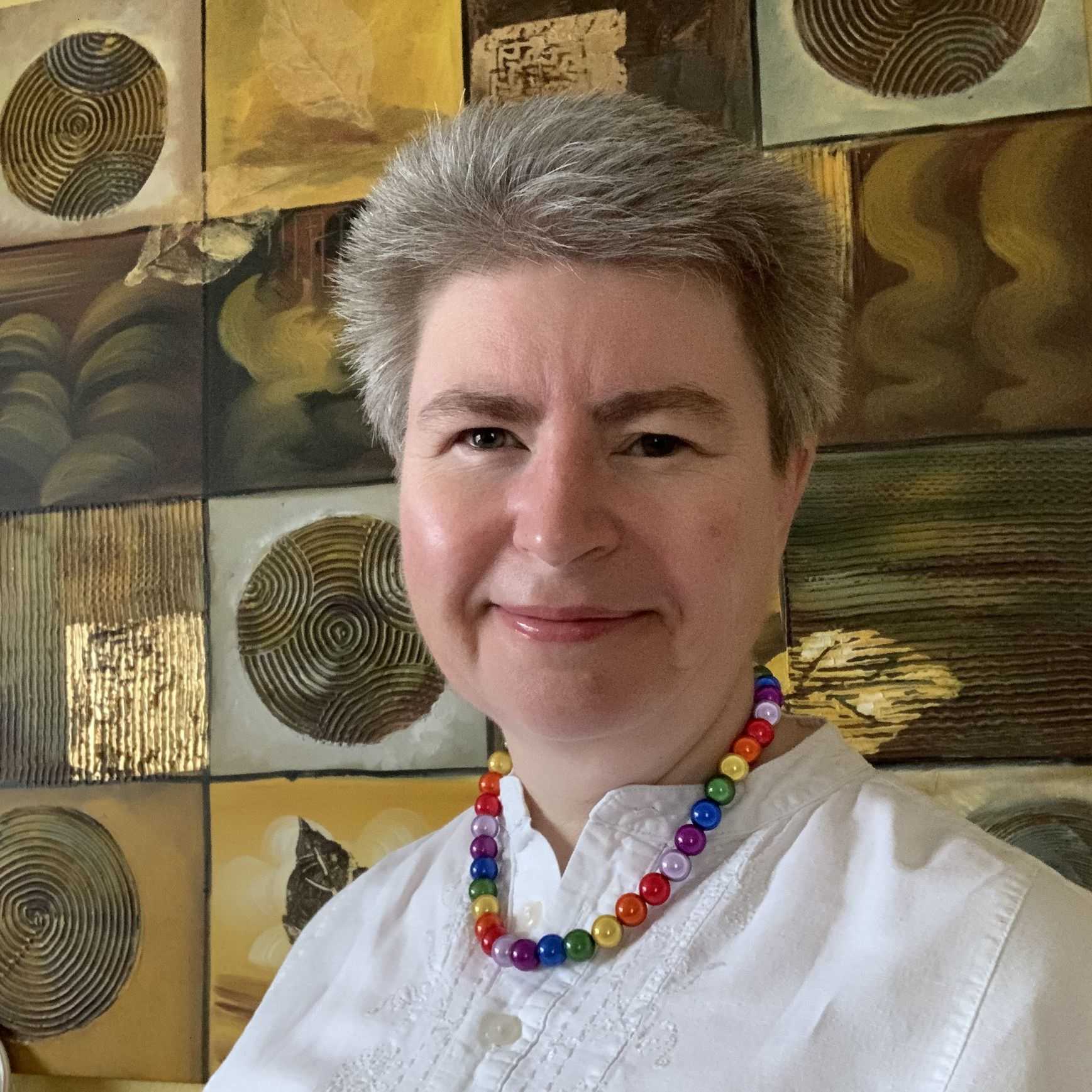 A Bit About Mandy

I grew up in the outskirts of London. But the call of the countryside was too strong to ignore. Just over 15 years ago I relocated to the beautiful county of Herefordshire. But I’m getting ahead of myself. Let me rewind to give you a better picture.

A Background in Computing

I was lucky enough to be introduced to computers at an early age. I can remember playing games on a Commodore 64, Atari ST and various others before “graduating” to an IBM PC Compatible machine. This all sounds so far away now from todays technology when most of us carry more computing power in the smartphone in our pockets than the astronauts had to land on the moon!

But it did mean that I grew up with computers. Learning how to put them together and the basics of coding (that’s not really my thing though). I was an early member of the schools Computing Club. A rather grand term for a small group of us huddled around a BBC BASIC computer! College and University followed although I went down the Mathematics route which only touched ever so briefly on programming.

After graduating I was lucky enough to join the telephone support team for the launch of Windows 95. This began with six months of intensive training about Windows, and PC computer troubleshooting in general. I could not have asked for a better grounding for what would turn out to be my career.

With 18 months technical support under my belt it was time to move on. I joined the research team at The Centre for Education and Employment Research. Making good use of my computing skills, I set up the Centre’s computers and survey data entry systems. When the team relocated to the University of Liverpool, I decided not to move with them. Instead I took the plunge and set up my own consultancy business. This enabled me to continue working for the Centre remotely, alongside other clients.

Twenty plus years on and the computing world has galloped forwards at a relentless pace with smartphones and tablets dominating our daily lives. Sadly we seem to be ever more reliant on this technology. But there are still many individuals who are not as comfortable with the tech as they could be. And that is where I still have a role to play. Less so on the hardware support side but more about supporting users use the tech on a daily basis. Teaching you the subtle tricks and techniques to work more productively and efficiently. Just think of me as your technological Virtual Assistant!

Mandy Bungey has provided excellent IT support for the Centre for Education and Employment Research for over twenty years. Originally a member of the team she branched out to establish her own business.

She currently administers and is responsible for the design of the Centre’s website, provides advice for the Centre’s staff when they encounter technical difficulties, and is contracted for specific projects that involve such things as skilled data handling, preparation of illustrations, or the digitisation of reports.

In all the years she has been associated with the Centre she has provided an exceptionally high standard of service – knowledgeable, utterly reliable and always delivering to time and quality. I can recommend her with complete confidence.

So you have already discovered that I am a bit of a geek with my love of computers, so it probably comes as no surprise that ever since my University days, I’ve been a confirmed Trekker. Not so much a fan of the original series but a lifelong devotee of Star Trek: The Next Generation.

What I Enjoy Watching

(in no particular order) 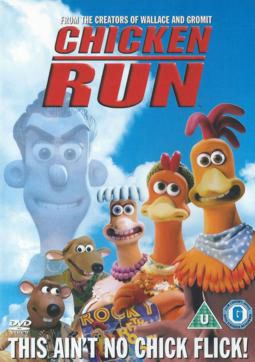 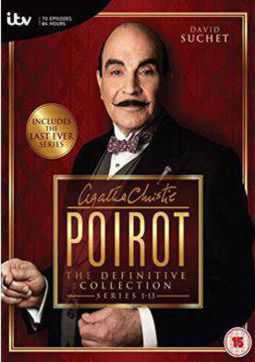 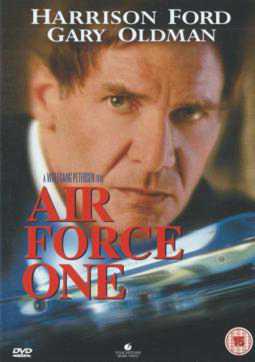 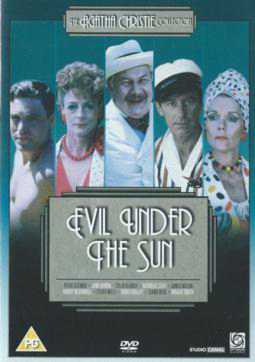 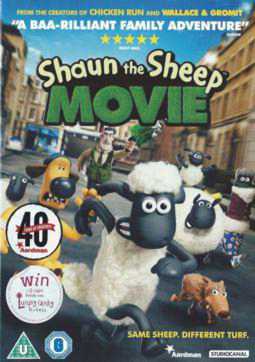 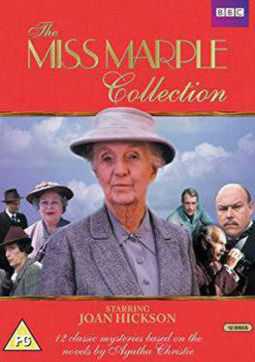 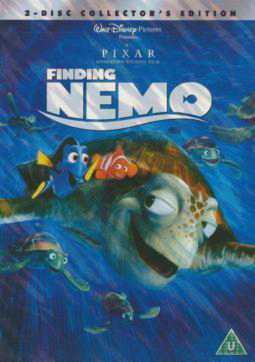 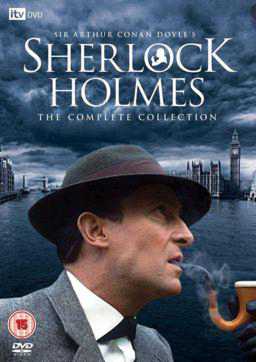 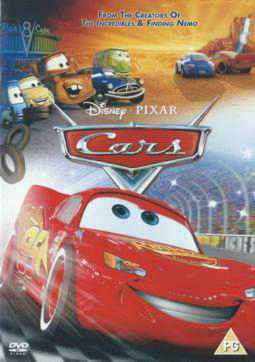 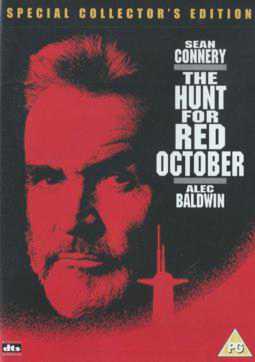 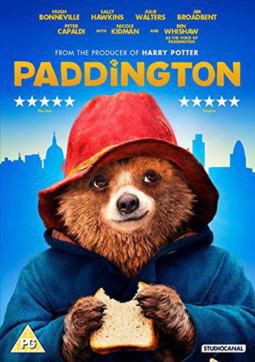 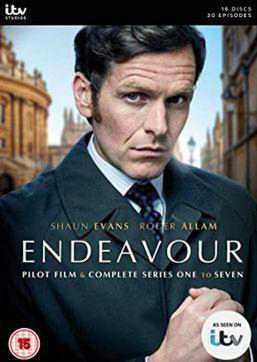 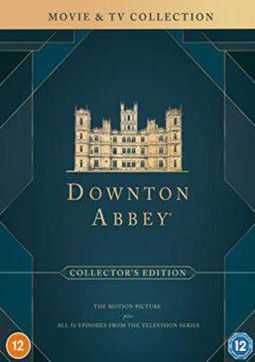 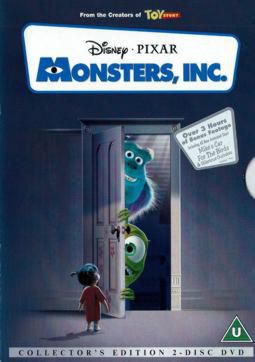 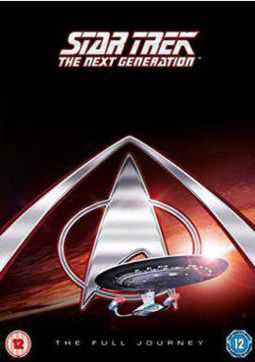 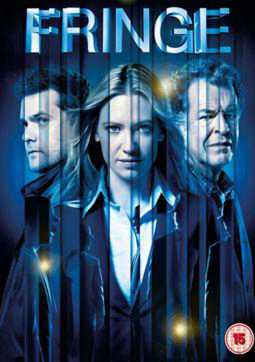 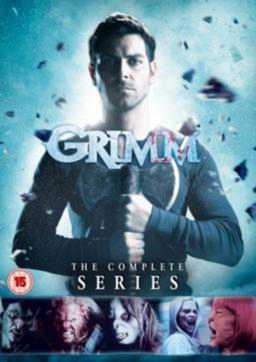 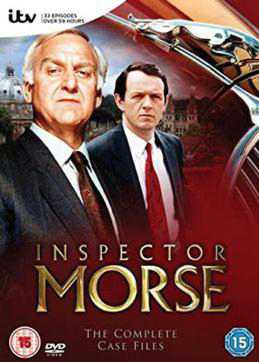 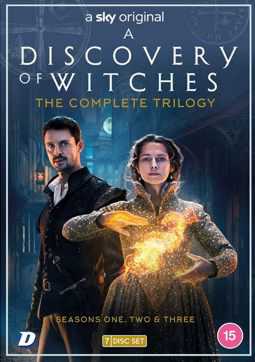 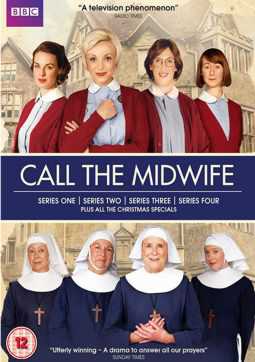 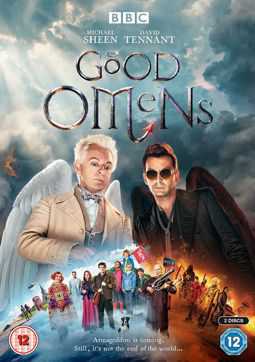